♦   To read the script or ask about rights, contact:
davidnicholson.comedies@gmail.com

I translated and adapted The Colour of Grass from Jules Renard’s 1898 play, Le Pain de ménage.

Late evening: Marthe and Pierre enter in mid-conversation, a bottle and two glasses in hand. “In all the time you’ve been married, you’ve never been with another woman?” she teases. Marthe’s husband and Pierre’s wife have retired early, leaving them to have the kind of intimate, playful conversation each has been longing for. They remind themselves how happily married they each are . . . aren’t they? 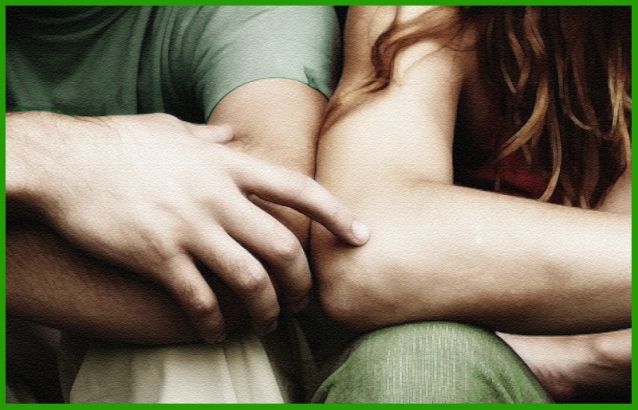 The play continues to delight, having appeared on French stages at least ten times since 2000.  One recent description (translated) suggests why:

“Le Pain de ménage hasn’t taken on a wrinkle in over a century – its portrait of marital fidelity still has the clear, sharp ring of truth. The language may retain a certain old-fashioned charm, but the hopes and expectations of its heroes are modern beyond their time. The pointed cynicism of the playwright has lost none of its bite.”

The Colour of Grass won awards for best actress and the translation itself at the 2012 Bray One-Act Festival (Dublin, EI).

The Colour of Grass is one act of What the Heart Wants, my full-length trilogy of marital (in)fidelity.

Of course. You’re the happiest of women, I’m the happiest of men . . . so why would we stay here talking to each other at this hour of night? It’s not what happily married people do, is it? Go to your sleeping husband; I’ll sit up with my wife and child.

It’s odd, isn’t it – our weakness for this particular topic.  Put us alone in a living room or a garden and . . . I start to smile, a sparkle appears in your eye and one of us says: “What do you really think of love?”

“Have you ever had a lover?”

“Will you ever have a lover?  How would you manage to keep seeing your lover?”  The little game we love to play.

…that always ends with you saying how much you love your wife and me, how much I love my husband.

So why don’t we talk about it when they’re in the room?